There are numerous types of alphabet fonts but all of them are equally cool. Exactly this variety of font styles is exciting, and there are some special reasons why we choose this type.

Mothers’ blogging is very popular nowadays, as well as the goods and services for children. Well, fun alphabet fonts are totally perfect for such texts and promotions, so grab them and start!

They consist of Disney fonts, Mickey Mouse fonts, and other fun styles. Such symbols are usually bright and multi-colored, so teenagers and cheerful adults greatly like them as well.

Nothing is ever more trendy than alphabet symbols for tattoos. Not only they’re used exactly on the skin, but also in tattoo masters’ blogs and advertisements. It’s definitely the best choice.

It may involve Vintage fonts or Gothic fonts, as they are the most popular among the rockers and workers of art industries. The tattoo texts are available on the best font apps. 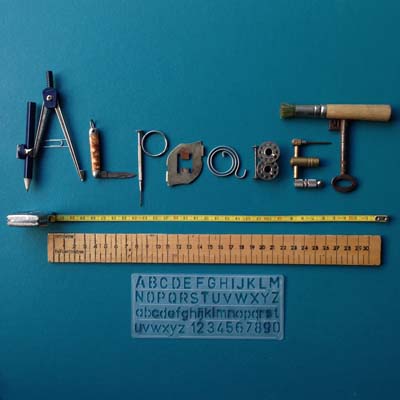 These alphabet symbols are favourites among teens. They like texting with their help and creating stylish posts. Young designers and artists also use them for self-promotion.

Life is about joy and success, no wonder youngsters use all means of self expression in order to develop their true personality and reach their goals. Graffity alphabet fonts are the best for that.

Calligraphy and cursive symbols are used by so many categories of people, from school nerds to professors and informative or educational magazines online. They are great for simple concepts.

The calligraphy alphabet font isn’t always boring, it can be coloured and shadowed, of different calibres and shapes. With modern font apps, one can play creatively with his classic fonts.

Who does use fancy fonts with glitters and pinkish colouring? Of course, girly girls and people in love. However, glamour and fashion bloggers also take these styles seriously.

It’s important to never limit your imagination once you decided to attract a lot of subscribers and public attention. Fancy alphabet fonts are the greatest tools for raising one’s popularity. 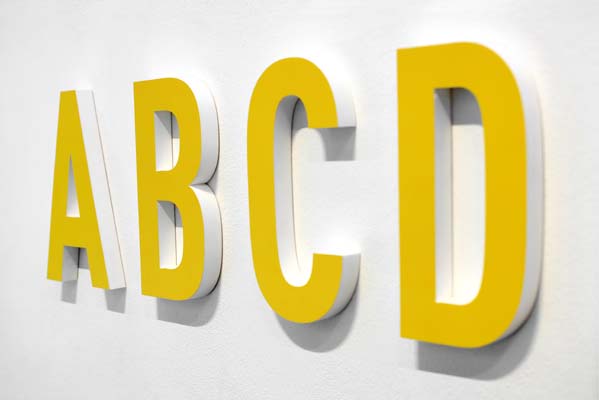 Our current mood can be so different, as well as our posts and messages. Plain alphabet is used more often than one could imagine. Not only teachers or journalists are choosing them.

Indeed, the plain alphabet is suitable for neutral news and information, but some folks report they use it for texting about breakup. It proves once again how much the visual impression matters.

The colourless alphabet font can be applied in between the multi-coloured text styles, to create the attractive contrast. In any case, it’s popular and all good apps should offer it along with others.

13 thoughts on “Alphabet fonts types and audience, top secrets of choosing them”