You might be thinking that Spongebob is only popular among children and teens. Then you’d be surprised by many various purposes of it and all kinds of target audience potentially interested.

Since this font is so eye-catching, it’s simply great for the posters and headings. If used like that, it can focus the audience attention on some shocking stuff or the official news, accordingly.

The analogue is called Krabby Patty. It visually resembles the Block letter font, but a more creative kind of it. It’s surely perfect for adding to any design works especially if cartoon styled.

Now, what makes the Spongebob font so perfect for chatting? It looks completely entertaining and amusing, and that is what usually chatting for. Let’s see what exactly this best texting font for. 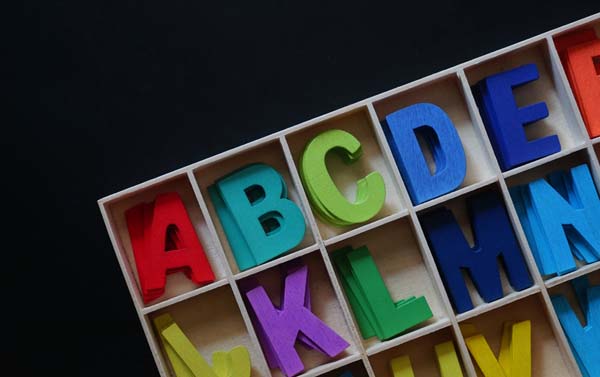 « Exotic Japanese font in your blog and sexting: best results ever
The most beautiful Flower font and how to benefit from it »

16 thoughts on “Spongebob font: 6 most surprising ways to use it in chats”