It may seem to us we know everything about classical fonts, but then the facts come that really surprise us. Did you know why Italic font is called like that and where it was invented?

Like its name says, it was firstly designed in Italy, to replace the handwriting style in books and papers. But later all European and western typographies adopted this nice decorative font as well.

Today, Italic font isn’t just for a decoration or calligraphy imitating. It’s an official tool for composing business papers, scientific papers, and any creative works that should look decently. 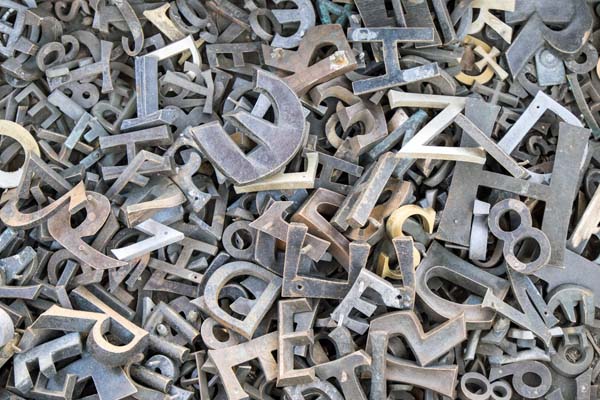 12 thoughts on “The history and modern purposes: where to use the Italic font”