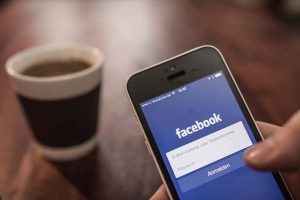 Facebook has always been the largest social network, and raised the bigger number of questions from the users who wanted to diversify their messages, animate their photos, and so on.

If you use Facebook often, you might know many of these questions remained without an answer, since both the desktop version and the phone application used to have limited features.

Particularly, fonts on FB can be changed only with the help of special extension called Fabulous, but not within the social network itself. The extension is a bit limited too.

It’s interesting but there are also Facebook font translators, or generators, developed by other companies, that help to change fonts online for copying and pasting them to the FB field.

These generated fonts can be used both for posting texts and for exchanging messages. However, it is impossible to avoid the copypaste processes, at least for now. 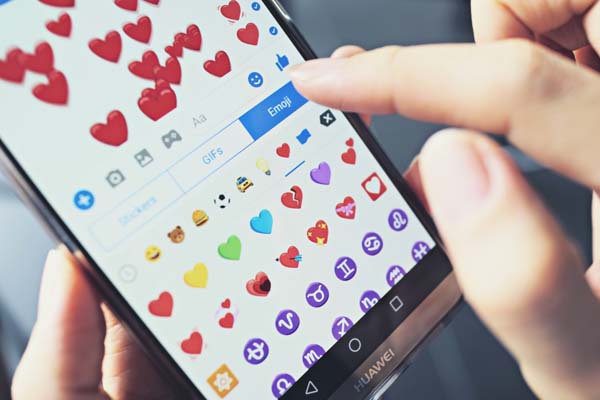 However, cool fonts on Facebook are needed like nowhere else. We use FB for advertising our product, for promoting cultural events, for finding new buddies and sex partners.

Such a big variety of purposes makes the font change feature literally irreplaceable, and it’s hard to underestimate it. Well, luckily we have the font changing applications today.

There are plenty of them for any taste and demand, but it is really recommended to chose by certain criterions, to make sure a wide assortment of fonts will be guaranteed. 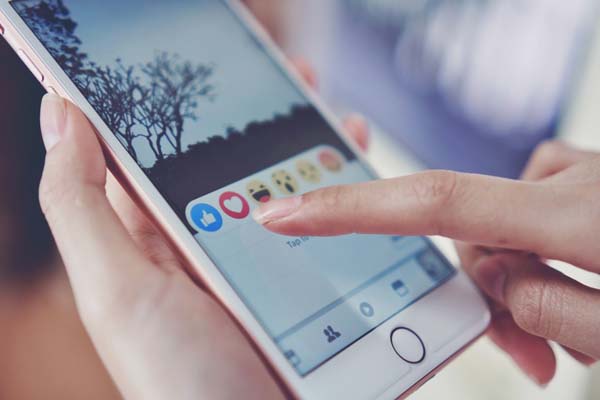 The cool fonts app should be quite new; high-rated; well-commended by other users so that you can see the pros and cons in advance. If it isn’t new, the fonts might be less trendy as well.

Once you download the fonts pro app and become a professional in font changing, it’s easy for you to do that on Facebook just like in any other messengers or social networks.